The new IQF 2.0 is HyProFrozen 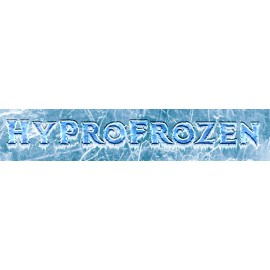 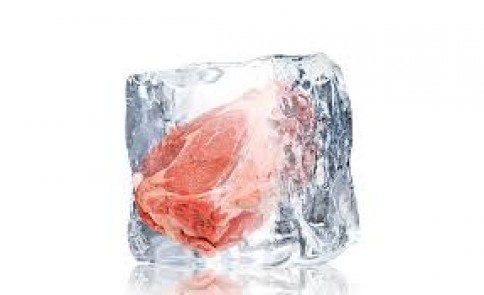 Biologist and entrepreneur is considered the founder of the modern frozen food industry. Birdseye became interested in storing food for freezing when he worked as a naturalist for the U.S. government in Labrador from 1912 to 1915.

He learned from the Inuits the techniques of ice fishing." At ambient temperatures of -40 degrees Celsius, he found that the fish froze almost immediately and was still very fresh at the time of thawing. He knew that the frozen seafood sold in New York City was of lower quality than the frozen Labrador fish precisely because higher operating temperatures were adopted. 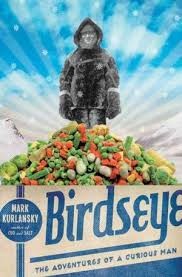 In 1922 Birdseye conducted fish freezing experiments at the Clothel Refrigerating Company and later founded his own company, Birdseye Seafoods Inc., to freeze cod fillets with cooled air at -43 degrees Celsius.

In 1924 Birdseye launched General Seafoods to sell frozen fish. Two years later he introduced a quick freeze double-plate machine and in 1930, the first retail frozen products were introduced to consumers in Springfield, Massachusetts. To help sales efforts, Birdseye created and leased special display cases which showcased the products. He is known for developing many other pioneering processes. Today, Birds Eye Foods continues Birdseye's legacy of innovation in frozen food.

Individual Quick Freezing usually abbreviated IQF is a freezing method used in food processing industry. Products commonly frozen with IQF technologies are typically smaller pieces of food products and can range from all types of berries, fruits and vegetables diced or sliced, seafood such as shrimps and small fish, meat, poultry and even pasta, cheese and grains. Products that have been subjected to IQF are referred to as Individually Quick Frozen or IQF'd 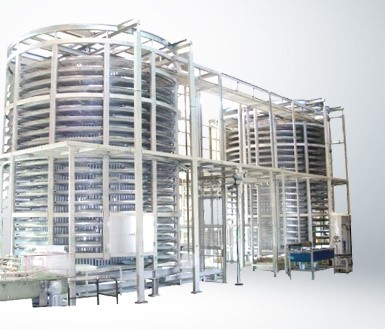 One of the main advantages of this method of preparing frozen food is that the freezing process takes only a few minutes. The exact time depends on the type of IQF freezer and the product. The short freezing prevents formation of large ice crystals in the product’s cells, which destroys the membrane structures at the molecular level. This makes the product keep its shape, colour, smell and taste after defrost, at a far greater extent.

In particular, this is due to the fact that ice crystals are formed only between 31- and 25-degrees °F. The longer a food passes in this temperature range, the more ice crystals are formed.
The logic of IQF is that by accelerating the culling of food through this temperature zone from 31 to 25 °F by lowering the fear as quickly as possible the food is preserved better.
For example, it may take ten hours to freeze a pack of fish through conventional freezing (i.e. put it in the freezer at home). Using IQF technology, it may only take 90 minutes. But above all, instead of spending as many as six (out of 10) hours in the area from 31 to 25 °F in the conventional method, he spends there only 25 minutes using IQF. 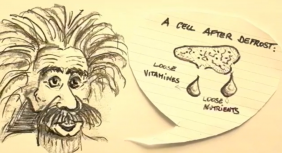 Now with Hyperfrozen (IQF 2.0) we make an international standard to discipline IQF controle.

HyProFrozen®© monitors and regulates the speed with which ice crystals are formed during freezing processes in order to prevent uncontrolled growth. 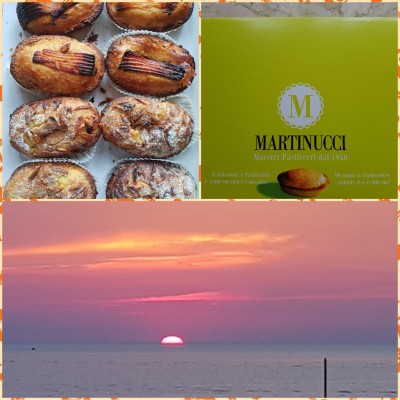 You can’t visit Salento without tasting a pasticciotto van Martinucci. This tasty cake based on cream, almonds, lemon is pure poetry. We have got it in Gallipoli. 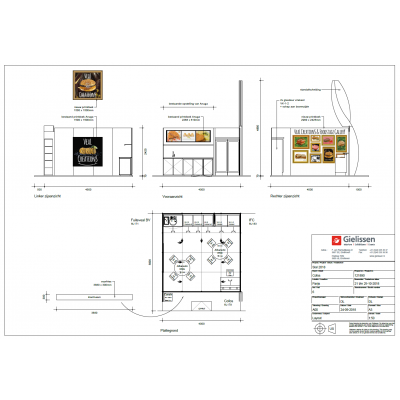 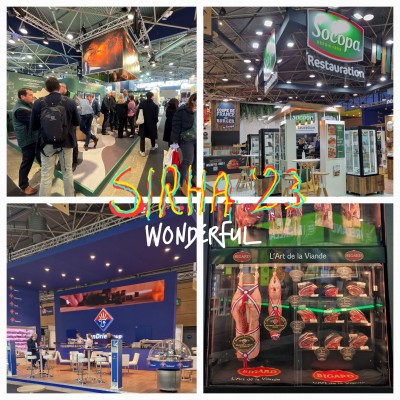 The "inevitable classics" are fortunately present at Sirha 2023. The elite of European meats is concentrated in a few metres.